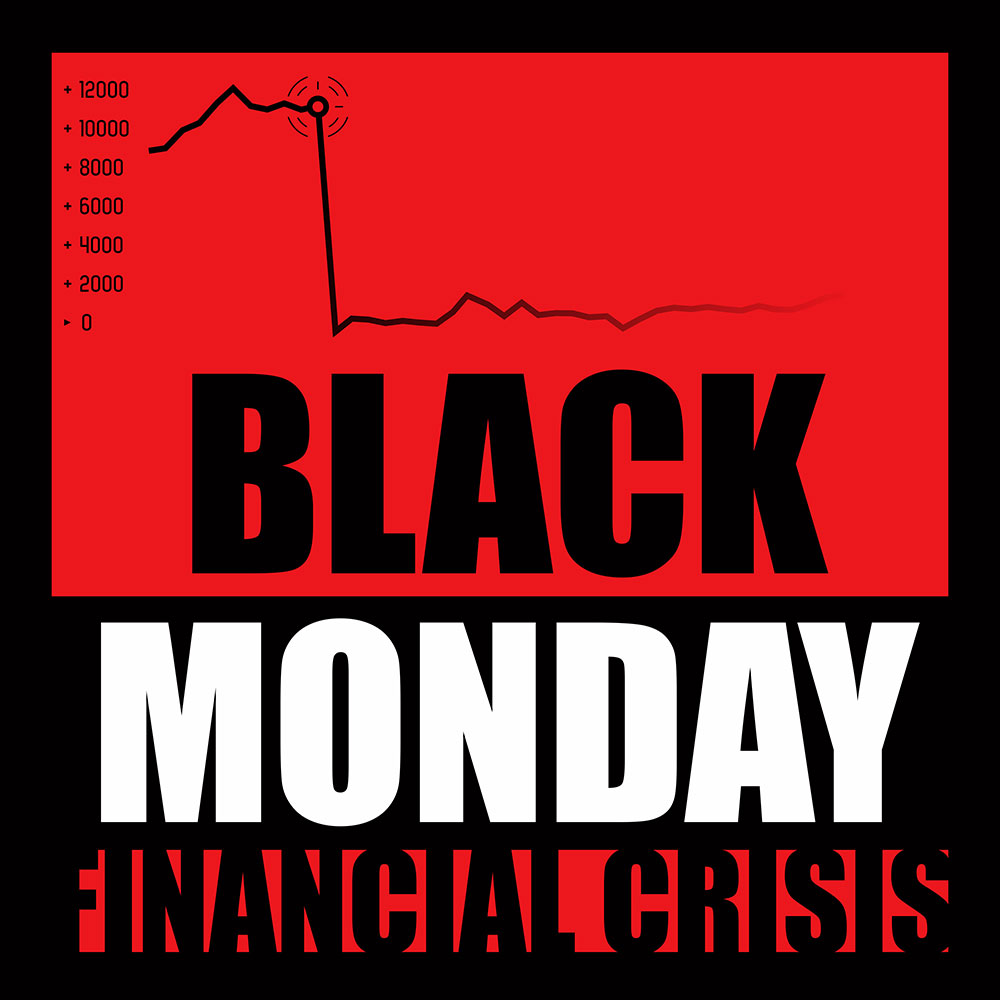 Ten years ago I wrote an essay called, “Not Surprised.” The thrust of that essay was to let our subscribers know that Black Monday just didn’t happen as a random event. There were several serious problems with the market in 1987 and our indicators were making them apparent.

For example, the market was overvalued. The Mighty Dow peaked at 2,705.5 on August 21st while our trustworthy VVDJIA stood at 2,184.3, 19.3% below the DJIA. Secondly, the market was in a downtrend. It sold-off sharply only one week after it peaked and the Canary died as our Buy/Sell Ratio fell from 1.44 to 0.50. The third major problem was that the Investment Climate was unfavorable. Interest and inflation rates had been rising for a year and stood at 10.52% and 4.53%, respectively. Dr. Greenspan was the new Head of the Fed and he wasn’t going to do anything but push rates higher. The only good news was that earnings reports from large cap stocks such as EK, MCD and MO were strong. But you can’t fight the trend.

So how did VectorVest guide its subscribers prior to the crash? On September 4, 1987, I wrote “Is the party over? Probably not, but it is getting late. It is a time for caution.” From that point on, I became increasingly bearish. On October 9, 1987, I wrote, “It is a time to be defensive. Sell all ‘S’ rated stocks. Place stop-loss orders on ‘H’ rated stocks and take profits on strength.”

By October 16th, the Friday before Black Monday, I thought the correction was essentially over. The Mighty Dow closed at 2,246.74, down 16.9% from the August high, and the BSR closed at 0.11. I wrote, “If you were unable to position your portfolio for this correction, don’t panic. Although the correction is not over yet and the next several months may be very painful, the market will recover.” Little did I know that the worst was yet to come.

Is another Black Monday on its way? Let’s look at the facts. The current market is very much undervalued, not overvalued as it was in 1987. The Price of the VectorVest Composite peaked at $31.44 per share on July 13th, fell sharply to a low of $28.09 per share on August 16th and rallied back to a high of $31.36 on October 12th. The fact that it did not close above $31.44 suggests that the July 2007 high may be comparable to the August 25, 1987 high. In regard to the Investment Climate, we currently have the rising earnings and inflation while in 1987 we had rising earnings, inflation and interest rates. The fact that the Fed currently is lowering interest rates instead of raising them as Dr. Greenspan did in 1987 is a huge difference in the Investment Climate.

Another major difference between now and 1987, is that I was feeling bullish up until today, but I turned bearish six weeks before the crash of 1987. So are we going to have another crash? I don’t think so. We certainly can have another downturn – even a Bear market, but I’m not anticipating another Black Monday.