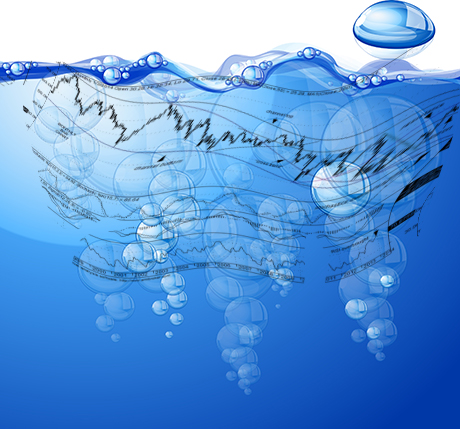 Back in September, the problem of Syria, poisonous gas and Obama’s “Red Line” popped-up and the potential for armed conflict appeared. President Obama was reluctant, of course, to follow through with the threat to employ military forces in Syria, so he was in a pickle. None other than Russian Prime Minister, Vladimir Putin, stepped-in to save Obama’s bacon. It was expensive bacon, however, as Putin rose in prestige and Obama declined. Nevertheless, the market moved higher.