The Canadian economy is abuzz right now over the pending legalization of recreational marijuana:

In such an atmosphere, there will always be plenty of overreaction and speculative trading. But as we pointed out at the end of January, there is money to be made in this industry for anyone — not just Canadian investors — who doesn’t mind taking risks.

Here is what you need to know about trading Canadian marijuana stocks during the first months of 2018. The numbers below are current as of February 7, 2018.

Forecasts for marijuana sales in Canada vary, but most people seem to agree that those figures will be in the billions of dollars annually.

Pete Evans at CBC News argues that Colorado offers a helpful roadmap for forecasting consumer demand and sales. He also looks to Colorado’s experience with legalization to get a feel for how much money a given retail outlet could hope to make each year. “The 420 licensed dispensaries in Colorado took in $834 million US in revenue last year,” Evans reports. “That’s almost $2 million per location.”

Keep these ballpark numbers in mind as you begin to assess the values of any stocks in this industry.

More on that below. 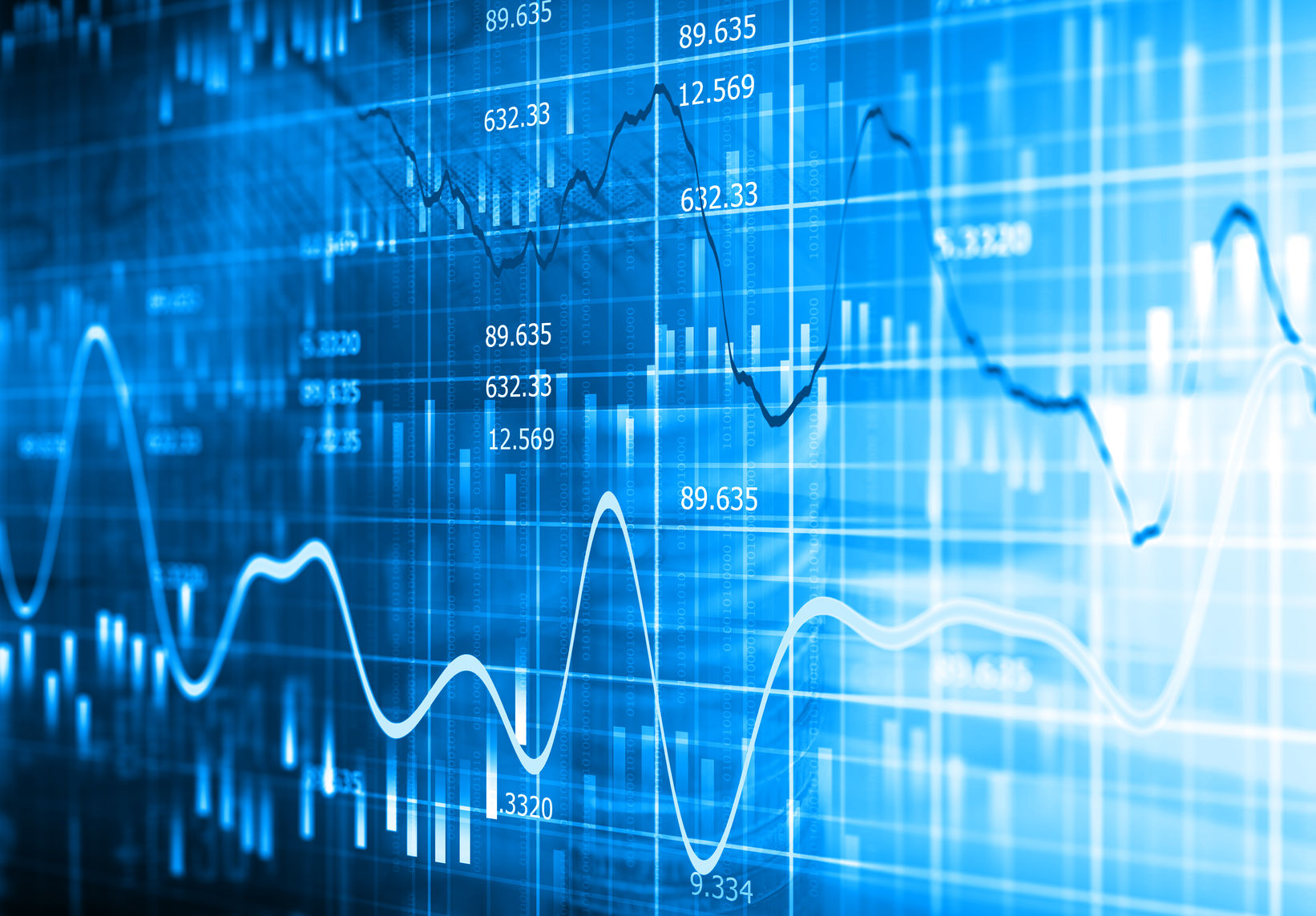 How to Trade the Canadian Marijuana Industry

There are companies in this industry whose valuations have skyrocketed over the last year. Therefore, the first thing you need to ask yourself is whether these industry stocks are overvalued and you can make money by shorting them, or whether they’re a sign of a rising tide that will continue to lift all boats.

If you have VectorVest 7, we have these stocks collected in an Industry Group. Go to the Healthcare folder, then the Healthcare Marijuana subfolder, and it will bring up all the stocks in that industry sorted by VST. There is also a Watchlist called CA Potstocks worth following, as well.

Chris Arsenault at VICE News makes the case for overvaluation. Arsenault points out that the Canadian government is estimating total cannabis spending in 2018 will be around C$5.5 billion. That’s less than the valuations of some companies in this industry.

Take Canopy, for example, whose stock we will explore in detail below. “Canopy’s stock surged approximately 270 per cent in the past year and the company is worth $7.1 billion [CAD], more than Maple Leaf Foods or Air Canada,” Joe Castaldo at MoneySense writes.

That said, you can go long on Canadian cannabis without putting your eggs in any one company’s basket. Horizon has a handful of marijuana ETFs available on Canadian exchanges, and investors on US exchanges can invest in the Alternative Harvest ETF (MJX).

“At this point, the market leader of the future may not even be known of yet, and as Health Canada grants more licences to prospective producers, the Big Four producers may lose ground to an up-and-comer that’s better equipped to scale up at a quicker rate,” Joey Frenette at The Motley Fool writes. “Big tobacco and alcohol companies may be waiting for the dust to settle before they make a jump into the nascent marijuana industry.” 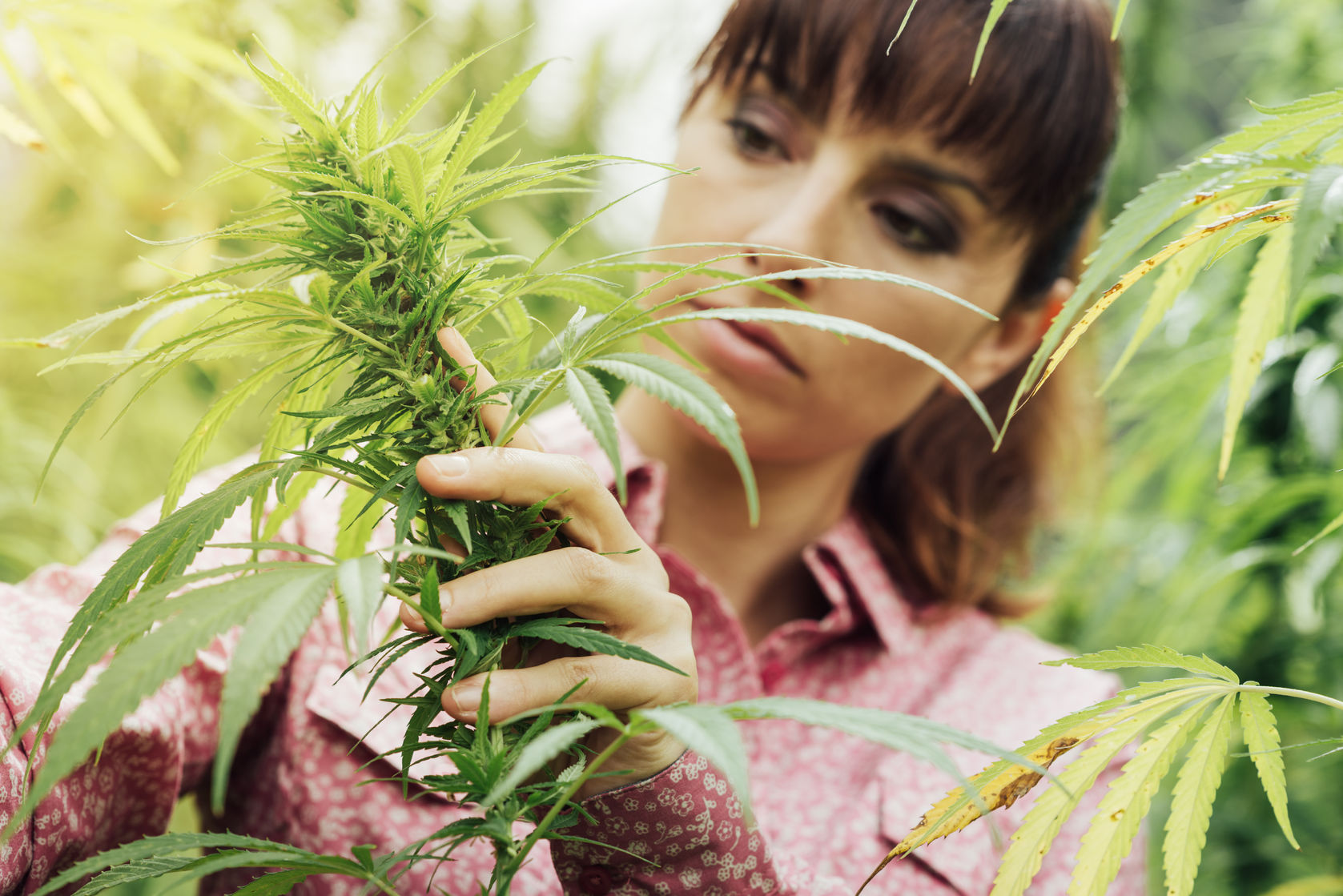 5 Canadian Marijuana Stocks on US Exchanges to Watch

This industry will see some ups and downs over the next few months. Here are five stocks that will be a good addition to your Watch List so you can spot opportunities as they unfold.

At some point, a stock’s price and value must converge.

Vancouver’s Aurora Cannabis, Inc. was founded in 2006 and has been a major player in Canada’s medical marijuana industry. It’s currently the country’s second-largest marijuana producer and operates an expandable 55,000-square-foot production facility in Alberta.

According to our information, ACBFF has a current Value of $0.70, which is well below its current price of $9.22 per share. Share prices have been buoyed by overall industry sentiment, as well as the fact that Aurora recently purchased rival CanniMed Therapeutics Inc for C$1.1 billion, Reuters’ Nichola Saminather reports.

Look for share prices to keep rising. Our Relative Timing indicator (a number that signals whether now is the time to buy) is strong for ACBFF. Proceed with caution, however. Even though that price looks poised to rise, the stock’s Relative Safety (a number that indicates how risky a stock is) sits at 0.76, which suggests inconsistency and unpredictability of future performance.

Though Ontario’s Canopy Growth Corporation is a relative newcomer in this industry, having been founded in 2014, it has the capacity to meet a huge share of consumer demand for recreational pot.

What’s more, the company has invested heavily in its online storefront because Canopy’s team believes that online mail order will drive the majority of sales in the first two years after legalization, Market Realist writes.

Our Earnings Growth Rate indicator forecasts an 18% growth of company earnings over the next one to three years, which is a very good sign. That said, our Relative Timing indicator suggests now is not a great time to buy. Further, we measure a current value of $3.71 while the stock is currently trading at $23.00 per share, indicating that it is overvalued.

Based in Victoria, Emerald Health Therapeutics, Inc. was founded in 2007 to supply the medical marijuana industry with oils, capsules and dried cannabis.

Though shares of EMHTF show a strong upward price trend (its Relative Timing looks very good) and its Earnings Growth Rate is forecasted at 19%, we feel shares are overvalued. We put a current value of $0.50 per share on EMHTF, which is currently trading at $5.96 per share.

Ontario’s ABcann Global Corp is a licensed cannabis producer that is ramping up current production capacity from 1,000 kg to 20,000 kg annually.

At the end of January, ABcann announced it had raised $70 million by selling shares to institutional investors at $3.50 per share, the team at New Cannabis Ventures reports.

That’s especially interesting because ABCCF is currently trading at $2.15 per share. Though our information values the company at $0.16 per share, it’s clear that institutional investors were willing to pay a premium for ownership. Its Relative Timing is fair, but investors should beware that we regard ABCCF as a risky stock, with a Relative Safety of 0.71.

Another relative newcomer, Ontario’s Aphria, Inc. has supplied the Canadian medical marijuana industry since 2014 and looks to ramp up production significantly to meet recreational demand.

Two projects are underway to increase that production capacity, Sean Williams at The Motley Fool reports:

APHQF has one of the best Relative Timings (1.23) of the stocks on this list, and our information forecasts an Earnings Growth Rate of 21% over the next one to three years. That said, we calculate APHQF’s current value at $1.89 though it is currently trading at $13.28 per share.

Want to learn how to spot industries full of opportunity, too? Start a trial today!