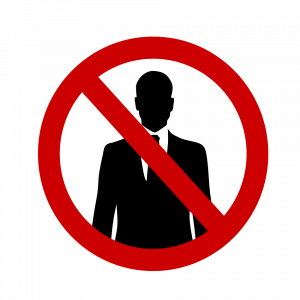 CNBC reported today that Mr. Henry Blodget, Merrill Lynch & Co.’s Internet stock analyst, was in arbitration regarding his bullish recommendations on InfoSpace. This stock peaked at $138.50 on March 3, 2000 and now trades around $3.75.

You may recall that Mr. Blodget, a little known analyst at CIBC Oppenheimer, made his mark, back in December 1998, by issuing a target price of $400.00 per share for Amazon.com when it was trading at $209.00. When AMZN soared to $400 in three short weeks and sailed to $600, (pre-split), Merrill Lynch hired Mr. Blodget to become its Internet analyst. Ironically, the Merrill Lynch analyst who challenged Mr. Blodget in December 1998, saying that Amazon.com was worth only $50.00 per share, was fired. Armed with an array of outrageous valuations and impossible projections, Mr. Blodget, exhorted investors to buy Internet stocks.

Of course the bubble burst, and Mr. Blodget now admits that 85% of the companies he promoted will fail. He still stands behind Amazon.com, however. Apparently, Merrill Lynch likes what it sees, recently putting Mr. Blodget in charge of covering Microsoft. This makes me laugh. After years of hyping crummy stocks, how could anyone take him seriously? As far as I am concerned, he is still Henry the Huckster.