Yesterday’s inflation report came in with a CPI increase of 1.9%, year-over-year, triggering speculation of another interest rate hike.

The decision to do so belongs to Head of the Fed, Ms. Janet Yellen. Her job is to manage monetary policy to foster stable prices and maximum sustainable employment. She feels pretty good about what she’s done so far, but reaching her target of a 2.0% Core Inflation Rate has eluded her. What’s the problem?

Inflation is her enemy and it is elusive…

Inflation is her enemy and it is elusive, if not mysterious. It arises in many ways. For example, cost push inflation arises when workers demand higher wages and salaries, thereby raising the cost of goods and services. Supply/demand imbalances cause prices to rise when supply fails to meet demand requirements. Ironically, economists generally agree that in the long run, inflation is caused by increases in the money supply. 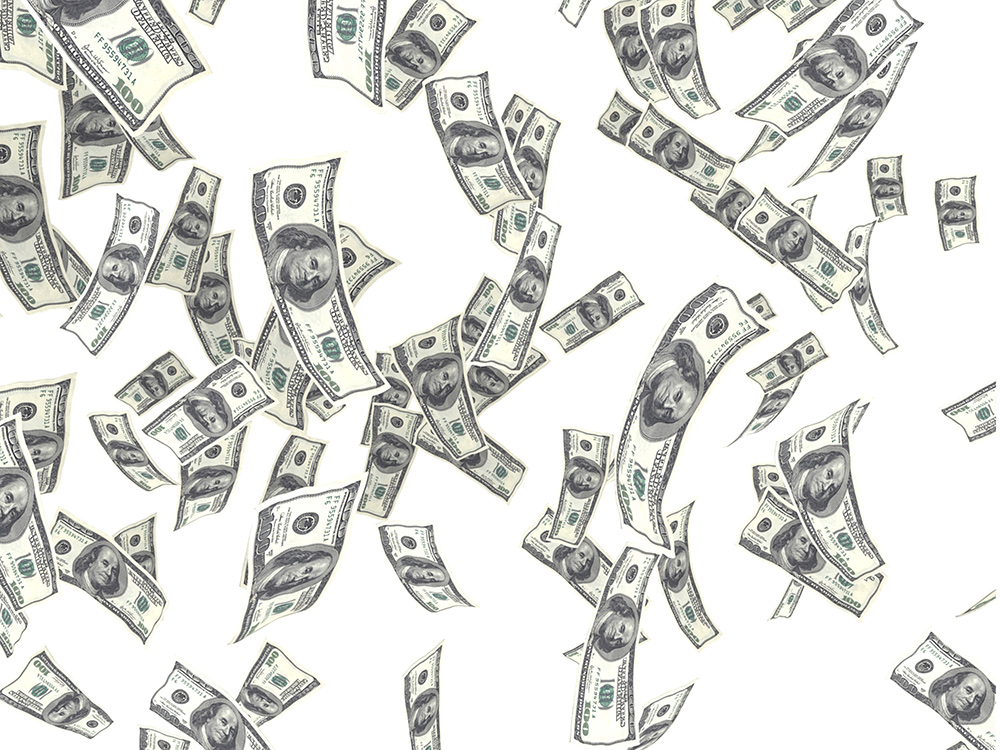 Ms. Yellen’s current situation is that the U.S. economy is still recovering from the financial collapse of 2008 and she’s trying to extricate the Federal Reserve from the burdens of low interest rates and enormous debt incurred to avoid deflation and an economic depression. If you believe the numbers on employment, flooding the world with money appears to have worked, but no Central Banker anywhere in the world has been able to push inflation dramatically higher since 2008. So what’s the problem?

…Central Bankers have given huge sums of money to other bankers who have lent the money to producers, not buyers.

Read my essay of February 27, 2015 entitled, “Quantitative Easing’s Dirty Little Secret.” Basically, Central Bankers have given huge sums of money to other bankers who have lent the money to producers, not buyers. This has caused a worldwide chronic condition of oversupply, which has made it difficult for suppliers to raise prices. Think petroleum.

This situation reminds me of Batman and the Joker. We all know who Batman is, but how well do we know the Joker? “The Joker is an agent of chaos and has caused Batman more suffering than any other villain he has ever faced.” We’ve been led to believe the Joker was killed several times before, but he keeps coming back, more treacherous than ever.

Japan has been trying to ignite inflation for 30 years. Is inflation dead? Don’t bet on it. Inflation is Janet Yellen’s Joker.