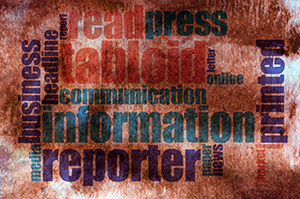 After being closed for President’s Day Monday, the Major Indexes began the trading week mixed on Tuesday as investors digested another round of downtrodden economic data and news that Actavis agreed to acquire Forest Laboratories. The Dow faltered 0.2%, led by poor results from Coca-Cola (KO). Meanwhile, the S&P 500 picked up a modest 0.1% and the Nasdaq rose 0.7%, its eighth straight winning session.

Anxiety set in Wednesday after the release of the Fed minutes that revealed both the possibility of interest rate hikes in the future and dissension between policymakers on the continuation of the taper. The Dow tumbled 89.84 points, the S&P 500 dipped 12.01 points and the Nasdaq lost 34.83 points, breaking its longest winning streak in seven months.