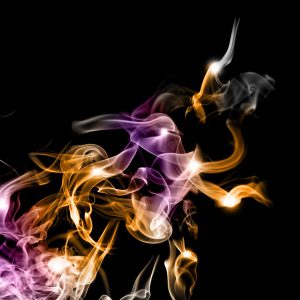 It is well known that this year’s second quarter earnings are expected to be below last year’s. FactSet estimates a Q2 decline in earnings growth of 5.2%. Our Market Climate Graph clearly shows that the current, April-June, level of S&P500 EPS is lower than it was last year. So I was somewhat surprised to read the Wall Street Journal’s June 12, 2016 headline: “Earnings to the Stock Market’s Rescue.”

The article was written by Mr. Justin Lahart, an excellent writer. He began the article by stating that “the bottom line is about to get bigger” and he also said, “Profits are set to go higher.” How can that be?

Mr. Lahart explained that while the decline in analysts’ Q2 earnings estimates is expected to be -3.5%, it won’t be as much as it was in Q1, which was -5%. But analysts’ earnings estimates are based upon pro-forma figures that exclude certain charges, such as restructuring. These figures are not expected to improve as much as earnings based upon Generally Accepted Accounting Principles, GAAP. This is not because GAAP earnings will be that great. They’re just not going to be as bad as they were last year, which was 24% lower than pro-forma earnings.

So there you have it. A fine example of why you need to be careful when you see, read or hear anything about earnings. There are numbers and there are numbers. Sometimes you are not told whether the comparisons are apples to apples or apples to oranges.

Here at VectorVest, we buy our data from Thompson-Reuters. Yes, we use a form of adjusted earnings to compute our earnings forecasts. This is what the analysts provide and what the street understands. But we are consistent. We don’t switch from one base to another to make things look better than they are. We don’t play games with Smoke and Mirrors.