The Year Ahead Will Likely Be Bullish 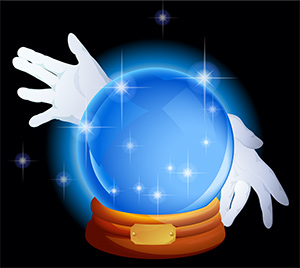 In preparing to write this essay, I read last year’s “Year Ahead” essay dated December 28, 2012. One of the things I said was, “As usual, I surveyed a number of financial sources to get their predictions and, as usual, their bias was bullish.” I could say exactly the same thing this year, so there’s nothing new to report on the consensus outlook.

But there was one surprise: last year’s predictions were not nearly bullish enough…